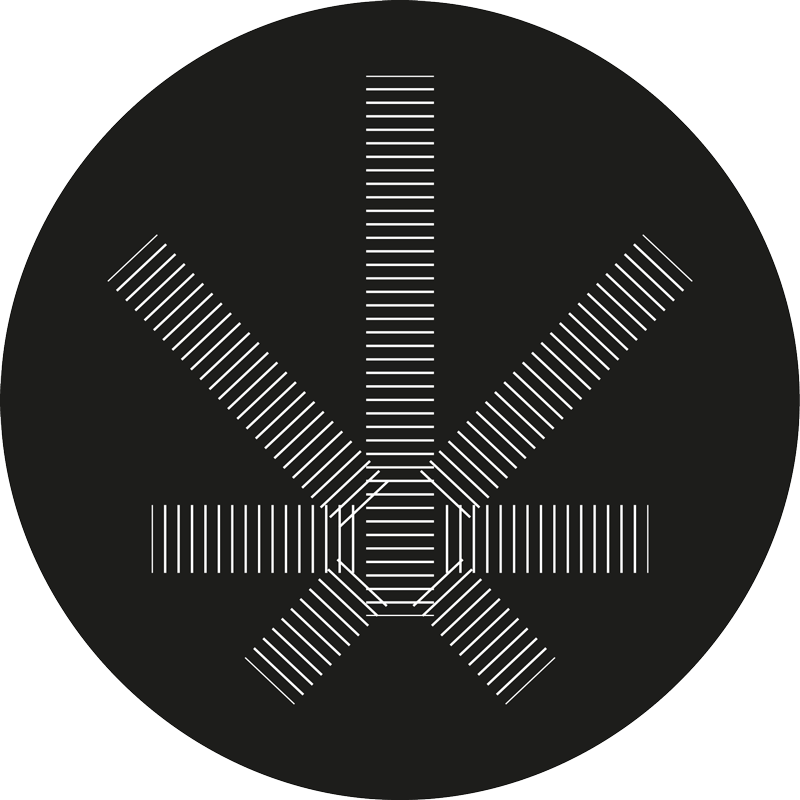 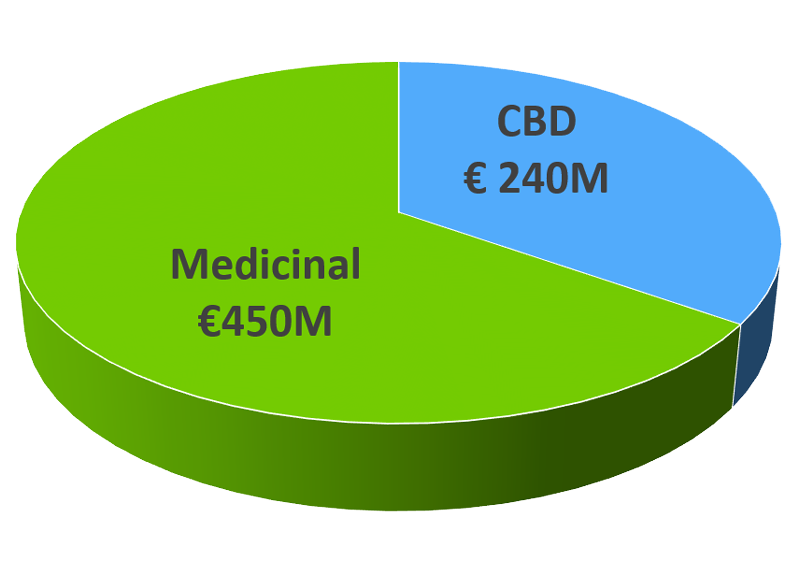 There are three main categories of cannabis.

b) Pharmaceutical Cannabis
Refers to products that have been through clinical trials and licensed as medicine.

CBD and other “over the counter” cannabinoids

CBD is a non-psychoactive chemical entity found in cannabis, that is recently being accepted as safe. CBD is deployed in many over the counter (OTC) products. There are other cannabinoids, terpenes etc. that are considered safe and also deployed into OTC products.

Adult Use/ Recreational
Recreational cannabis is any cannabis used for non-medical purposes, and typically has a higher concentration of THC – the chemical compound that provides the user a “high”. CBD products are used for “wellness purposes” such as sleep and anxiety and do not require a prescription.

With a population of more than double that of the United States and Canada combined, Europe is set to become the world’s largest legal cannabis market and could be worth as much as €123 billion by 2028 according to researchers at Prohibition Partners in a report titled “The European Cannabis Report”.

The UK is AltoVerde’s initial focus as it is the largest one of the largest  consumer markets in Europe. 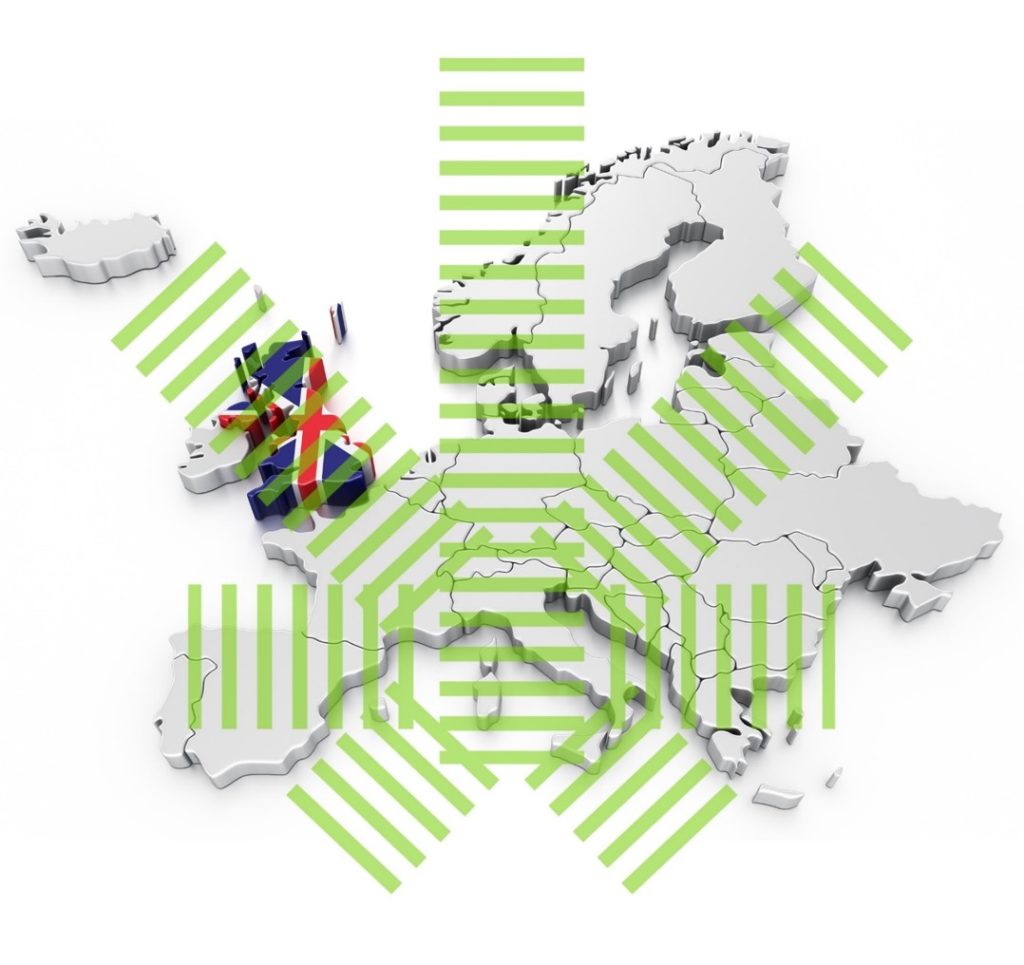 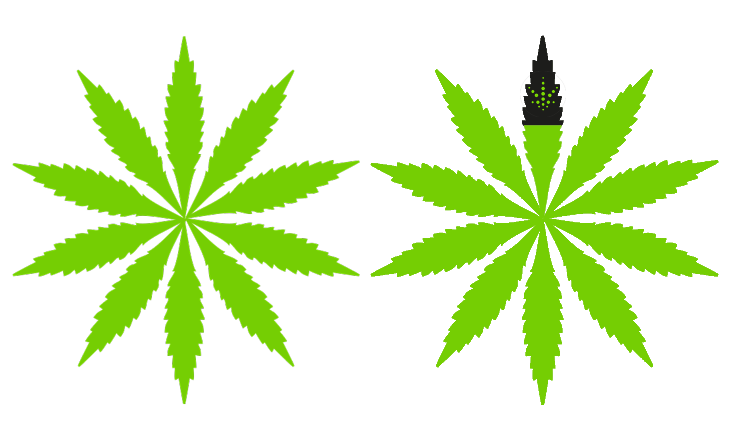 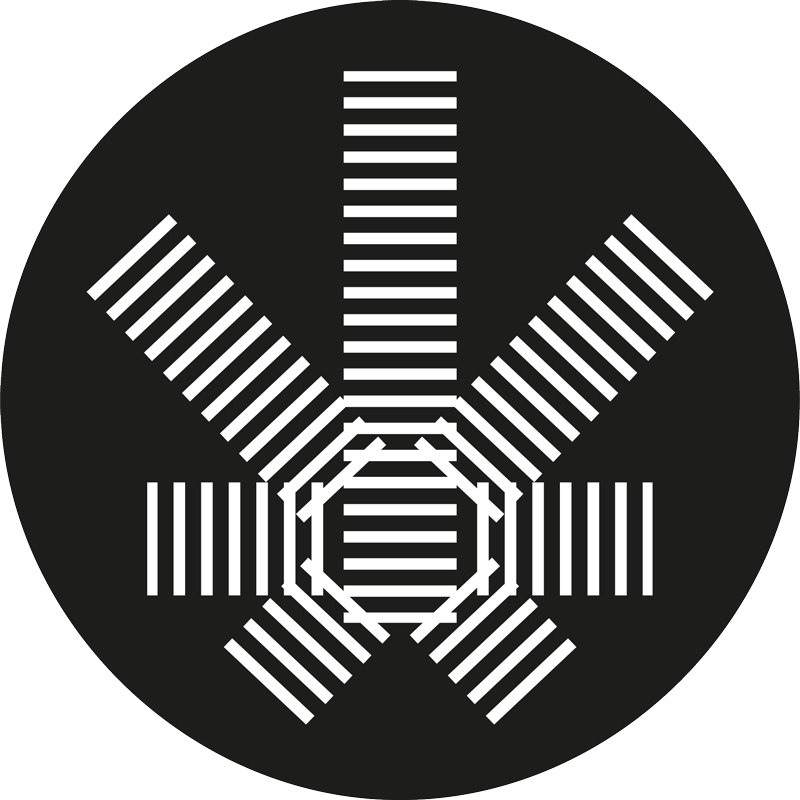 Are you a potential investor, interested to learn more? Please use the form below to get in touch.